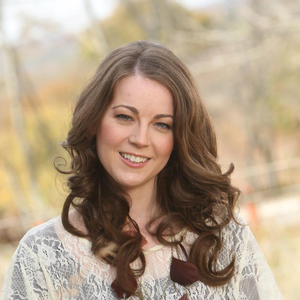 The package is deceiving; fresh-faced with a warm smile and gentle voice, singer-songwriter Ashley Robertson is a young woman with an already impressive amount of critical and international acclaim. Born and raised in Winnipeg, Manitoba, Ashley’s interest in country music was sparked early by listening to her parent’s recordings of great artists such as Patsy Cline and Johnny Cash. As soon as she was old enough Ashley enrolled in Belmont University’s famed Music Business program Read more on Last.fm