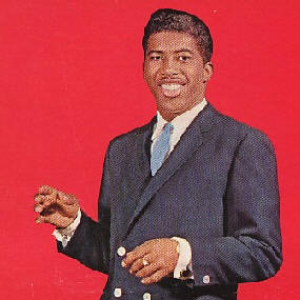 Ben E. King (born Benjamin Earl Nelson in September 28, 1938 (died of natural causes, aged 76 on April 30, 2015.) in Henderson, North Carolina) was an American soul and pop singer. He is best known as the singer and co-composer of "Stand by Me", a top ten hit in both 1961 and 1986. In 1958, Ben Nelson joined a doo wop group, The Five Crowns. Later that same year, The Drifters' manager fired the members of the group and replaced them with The Five Crowns, who had performed several engagements with The Drifters. Read more on Last.fm