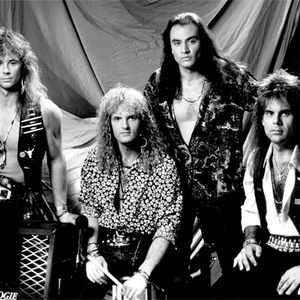 1. Carl Johns is Charlemagne. But he's been known as Carl Johns before — like when he was born in Southern Indiana in the mid-'70s, and when he started playing the drums (his first instrument)...> 2. Charlemagne (Hard rock band) (with S/T album, 2009) myspace.com/officialcharlemagnepage From Eonian Records comes Charlemagne’s self titled, this four piece first formed in 1987 when Raymond Barrett Jr. – Lead Vocals and Scott Oliver – Lead & Read more on Last.fm