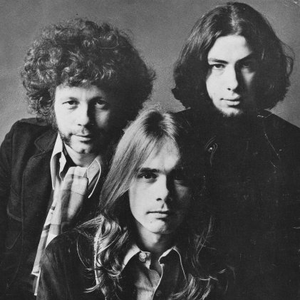 Edward Bear was a Canadian folk-rock group, formed originally in 1966 by Larry Evoy and Craig Hemming. The band signed with Capitol Records in 1969. Most of their chart successes were in the early seventies before disbanding in 1974. Their band name is derived from A.A. Milne's Winnie the Pooh, whose "proper" name is Edward Bear. Their top singles include "You, Me and Mexico", "Last Song", and "Close Your Eyes", all three of which were top five in Canada and charted well in the United States. Read more on Last.fm