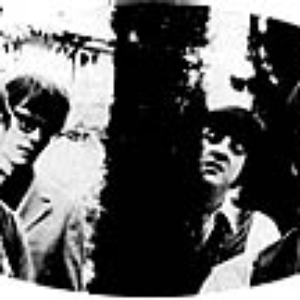 The Five Man Electrical Band was a rock group from Canada's capital city of Ottawa, best known for their 1971 hit "Signs". The group consisted of Les Emmerson, Brian Rading, Ted Gerow, Mike Belanger and Rick Belanger. Originally recording and touring as The Staccatos, they chose the title of their second album (1969) as the new name for the band. In 1969, the band recorded "Moonshine (Friend of Mine)" for an unsuccessful movie The Moonshine War starring Alan Alda. Read more on Last.fm