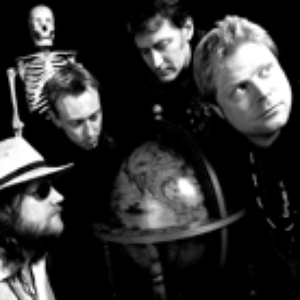 Hey Negrita is an English country-blues band formed in London in 2002. They were named after the Rolling Stones song "Hey Negrita", from the Stones' 1976 album Black and Blue. While the band has not released any albums since 2009, they continue to tour. Over the years the band has appeared at numerous music festivals around the world, including SXSW in Austin, Texas, Bergen Fest in Norway, Canadian Music Week in Canada and Glastonbury in the UK. Read more on Last.fm