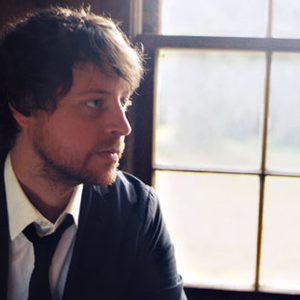 Darren Jessee of Hotel Lights is a New York based songwriter and musician. Darren is best known as the drummer for Ben Folds Five, but has been proving himself to be a great songwriter in his own right. Hotel Lights debut album was lauded for "heartfelt songs that make the most of a catchy melody," with songs featured in TV's Grey's Anatomy and Universal Studios' Baby Mama starring Tina Fey. Hotel Lights' have released three albums and an EP today. Read more on Last.fm