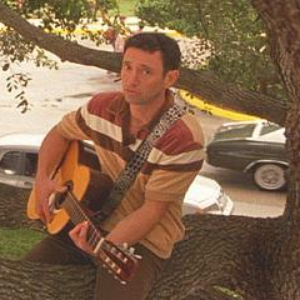 Jonathan Michael Richman (Natick, Massachusetts, May 16, 1951) is an American singer, songwriter and guitarist. In 1970 he founded The Modern Lovers, an influential proto-punk band. Since the mid-1970s, Richman has worked either solo or with low-key, generally acoustic, backing. He is known for his wide-eyed, unaffected and childlike outlook, and music that, while rooted in rock and roll, often draws on influences from around the world. Jonathan Richman began playing music and writing his own songs in the mid-1960s. Read more on Last.fm