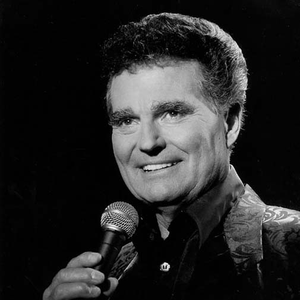 Leroy Van Dyke (born Leroy Frank Van Dyke, October 4, 1929 in Sedalia, Missouri) is billed as "The world's most famous auctioneer". He was catapulted into fame by his hit, semi-autobiographical, country music song, "The Auctioneer", in 1956 and has been a renowned auctioneer and entertainer since. "The Auctioneer", which sold over two and a half million copies, was followed by the 1967 movie, What Am I Bid, in which Van Dyke played himself as an auctioneer. Read more on Last.fm