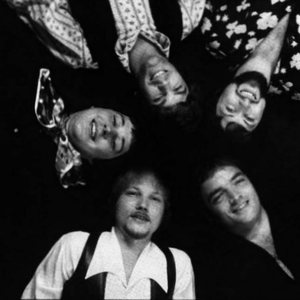 1. Rare Earth is an American rock band affiliated with Motown's Rare Earth record label (which was named after the band) who were particularly famous in the late-1960s and 1970s. The group formed in 1961 as The Sunliners, and, after changing their name to "Rare Earth" were signed to Motown in 1969. The band was the first act signed to a new Motown imprint that would be dedicated to white rock acts. The record company didn't have a name for the new label yet, and the band jokingly suggested Motown call the label "Rare Earth. Read more on Last.fm