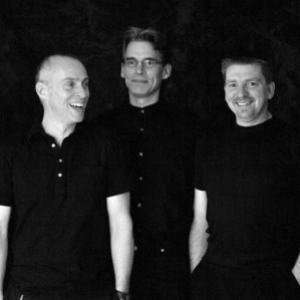 Spirit of the West was a Canadian folk-rock band from Vancouver, active from 1983 to 2016. The band was popular on the Canadian folk music scene in the 1980s before evolving a blend of hard rock, Britpop and Celtic folk influences which made them one of Canada's most successful alternative rock acts in the 1990s. The band began in 1983 as a Vancouver-based folk trio called Evesdropper, consisting of John Mann, Geoffrey Kelly and J. Knutson. They soon changed their name to Spirit of the West Read more on Last.fm