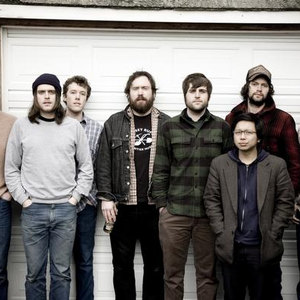 The Maldives is an American alt-country band from Seattle, Washington. Their 2009 album "Listen To The Thunder" was rated the second best "Northwest Album" of 2009 by Sound on the Sound. "The Maldives...play the kind of country music that would exist today if Garth Brooks never happened. Years ago it would've been called alt-country or country rock or some other amalgamation, but today we can call it country and love it for that. Bandleader Jason Read more on Last.fm