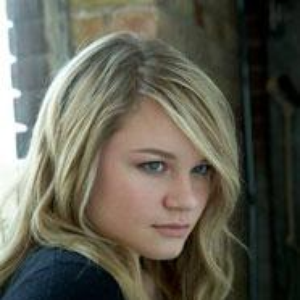 Ali Slaight grew up in Toronto, Canada where she performed in bands and musical theatre since the age of 11. Despite her relatively short career, she has a well-developed and mature vocal style, with strong jazz leanings. 2007's The Story of Your Life connected Ali's music to Canadians with more than 40 Million radio audience impressions and achieved Top10 status in February of that year. Recently the song also served as the soundtrack to CBC TV's Canadian Olympic highlight recap. Read more on Last.fm