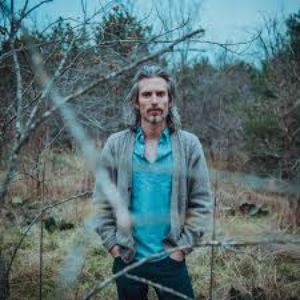 Abram Shook is an American musician based in Austin, TX. After leaving Santa Cruz, California where he grew up and studied jazz, Abram Shook spent several years in Portland and Boston playing in numerous bands, and wrestling with an unsettled spirit. Turning to traveling as a means to quell his existential dread, eventually landed him in Austin, TX, where he's been part of the city's rich creative community for over 8 years. Though the music community Read more on Last.fm