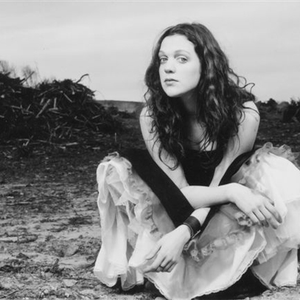 Amelia Curran is a Canadian singer-songwriter. She was born in St. John's, Newfoundland and Labrador and currently lives in Halifax, Nova Scotia. The National Post describes her music as “a bit like Leonard Cohen being channeled in a dusty saloon by Patsy Cline.” Curran started playing guitar and writing songs as a teenager and eventually dropped out of university in order to busk on the streets of St. John’s. That led to her first album release in 2000, and since then she has released four more. Read more on Last.fm