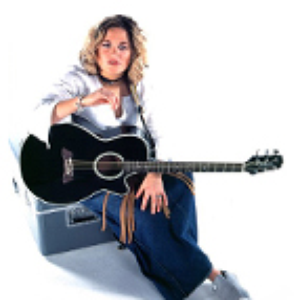 Amy Wadge (born Amy Victoria Wadge on 22 December 1975) is a British singer-songwriter living in Wales but originally from Backwell, a little village just outside Bristol. She has many song-writing credits and has co-written tracks with Ed Sheeran, including his hit song "Thinking Out Loud" for which she won the 2016 Grammy Award for Song of the Year. She was voted Best Female Solo Act at the 2002 and 2003 Welsh Music Awards. Wadge started song-writing at the age of nine, originally on the family piano. Read more on Last.fm