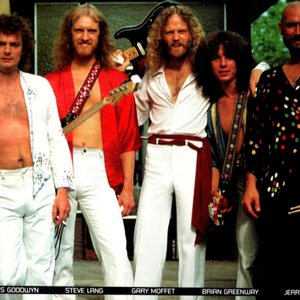 April Wine is a Canadian hard rock band that formed in 1969. According to the group, they chose the name 'April Wine' simply because it was two words that sounded good together. Perhaps best known for their international top 40 hit "Just Between You And Me", an iconic power ballad that made them the very first Canadian band on MTV, April Wine has gone on to release over twenty albums and forge a live performance reputation that sees them still drawing Read more on Last.fm