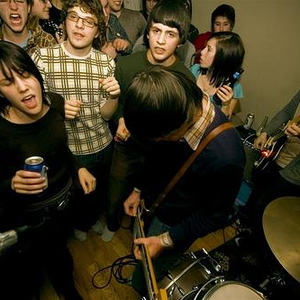 With a population of just under 50 000 people, Welland, Ontario has not traditionally been known for being a hotbed of break-out musical scenes. Four gifted individuals who go by the name Attack In Black have broken out of the mold to change all that. Attack in Black’s passive-aggressive musical approach merges the soul of old school rock ‘n’ roll with the body of modern day punk rock. Although their sound may at first most closely resemble popular forms of melodic Read more on Last.fm