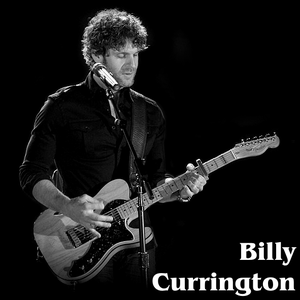 Billy Currington (born November 19, 1973) is an American country singer/songwriter who was raised in Rincon, Georgia. He currently lives in Nashville, Tennessee. He has four brothers and two sisters. He is single and has one adopted son. He released his debut album in 2003 featuring the powerful top ten hit Walk A Little Straighter and the top 5 smash I Got A Feelin. Billy has been helped by the duet "Party for Two" with Shania Twain to reach his current success. Read more on Last.fm