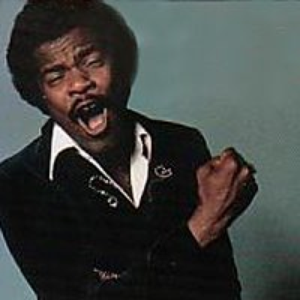 Billy Preston (9 September 1946 - 6 June 2006) was an American soul and rock singer-songwriter, famously known as a child prodigy pianist before releasing several rnb hits (including #1 smashes "Will It Go 'Round in Circles" and "Nothing From Nothing") and working with classic artists such as Aretha Franklin and The Beatles. He notably performed with Mahalia Jackson at the age of 16 and appeared as a young W.C. Handy in a 1958 biopic. His first solo record was a gospel album called '16 Year Old Soul'. Read more on Last.fm