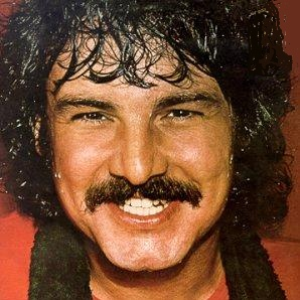 Burton Cummings; singer, pianist, songwriter was born in the Canadian city of Winnipeg on December 31st, 1947. He played with a band called the Deverons before joining The Guess Who as lead vocalist in 1965. After spending ten years with that band, he decided to pursue a solo career. His first self-titled album was released in 1976. The single, "Stand Tall," sold over a million copies. He has written and co-written many of The Guess Who's tracks, as well as his own singles. Read more on Last.fm