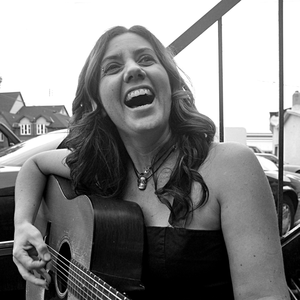 Cara Luft is a singer-songwriter and former member of the Canadian folk trio, The Wailin' Jennys. She returned to her solo career in 2004. Luft was raised in a folk-singing family in Calgary, and began playing dulcimer and singing at the age of four. Her guitar self-studies began at age 11. She has a developed understanding of alternate tunings, numerous finger and flat-picking techniques including claw hammer banjo, and sings with an alto voice. Read more on Last.fm