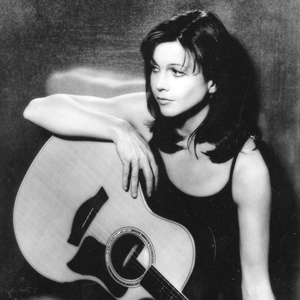 Carrie Newcomer (born in Dowagiac, Michigan, on May 25, 1958; raised in Elkhart, Indiana) is an American singer and songwriter. In the 1980s, Newcomer was a member of the pop-folk group Stone Soup which produced two albums. After leaving Stone Soup, she began a solo career and released her first album called Visions and Dreams in 1991. Since then she has released at least twelve additional solo albums on the Philo/Rounder label. Newcomer is recognised as a rare breed of singer/songwriter: the kind who illuminates life with startling depth Read more on Last.fm