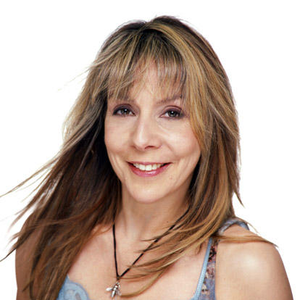 Dore is most famous in the United States for her 1980 single, "Pilot of the Airwaves," but is also known in Europe for her 1995 album, Things Change. She was a drama student in Newcastle, and appeared on the TV show Rainbow briefly, but then dabbled in music. She formed a country band called Prairie Oyster, which attracted interest from Island Records, but the band imploded before terms could be finalised and she was signed as a solo act. Her first album, Where To Now, recorded both in Nashville, Tennessee and in London, was released in 1979. Read more on Last.fm