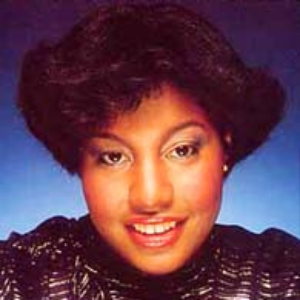 Cheryl Lynn was born in Los Angeles on March 11, 1957. Her professional singing career started in 1976 when she landed a job as a backing singer in the national touring company of The Wiz. Eventually she would land the role of Evillene, the Wicked Witch of the West, during the six month national tour run. Prior to her appearance on The Wiz, Cheryl taped an episode of the Gong Show in the early part of 1976. She went on to win the competition while singing Joe Cocker's "You Are So Beautiful. Read more on Last.fm