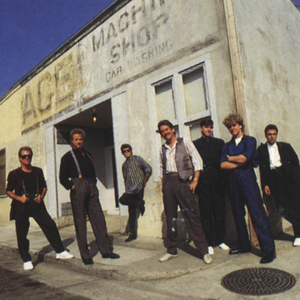 Chicago is an American rock band formed in 1967 in Chicago, Illinois. The self-described "rock and roll band with horns" began as a politically charged, sometimes experimental, rock band and later moved to a predominantly softer sound, generating several hit ballads. They had a steady stream of hits throughout the 1970s and 1980s. Second only to The Beach Boys in Billboard singles and albums chart success among American bands, Chicago is one of the longest-running and most successful rock groups in history. Read more on Last.fm