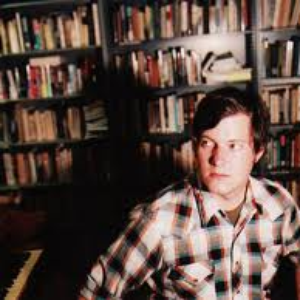 Chris Bathgate (born April 21, 1982, in Pecatonica, IL) is an American indie folk singer-songwriter and musician. He is prominent in the Ann Arbor and Ypsilanti folk music scene in Michigan. In 2007, Bathgate signed to Quite Scientific Records, on which he released "A Cork Tale Wake" in 2007 and "Salt Year" in 2011. Bathgate has been compared to folk singer-songwriters Sufjan Stevens, Iron & Wine, and Damien Jurado. Bathgate started out in 1999, spending several years in a heavy metal band before turning to folk. Read more on Last.fm