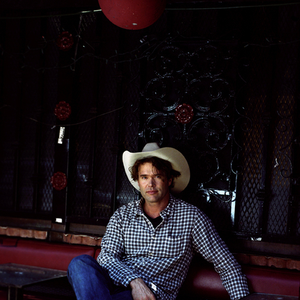 Corb Lund is a Western and country singer/songwriter from Alberta, Canada. He has released nine albums, three of which are certified gold. Lund tours regularly in Canada, the United States and Australia, and has received several awards in Canada and abroad. Lund’s songs feature a gallery of subjects drawn from real life. He says, “A lot of my ancestors pop into the songs. I’ve got quite a cast of characters to draw from. I feel a real kinship with the old West. Read more on Last.fm