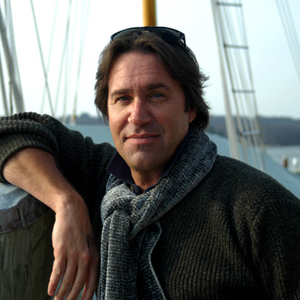 The late Dan Fogelberg (August 13, 1951, Peoria, Illinois – December 16, 2007, Deer Isle, Maine) was an American singer/songwriter who had several gold and platinum releases in the late 1970's and early 80's. During his solo career, under assistance of Eagles manager Irving Azoff, he rose to prominence and epitomized the soft rock 70s sound. He also voiced his concerns on social and ecological issues, including the No Nukes concerts, and worked in the studio with a diverse variety of musicians including Van Morrison Read more on Last.fm