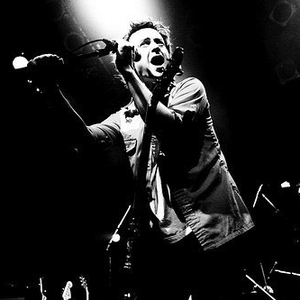 Danny Michel is a singer-songwriter based just outside Guelph, Ontario, Canada. Born in 1970 and raised in Kitchener, Ontario , he began his professional career playing with the Rhinos before beginning a solo career. In the late 1990s, he moved to Ottawa, where he developed a loyal following with a weekly show at the Manx Pub on Elgin St. In his live shows, he often uses looped live samples of his guitar and other instruments to create a richly layered solo performance. Read more on Last.fm