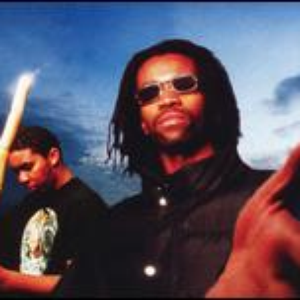 There are two artists known as Dream Warriors: 1)The Dream Warriors are King Lou and Capital Q (aka The Quiet Storm), a pair of Toronto, Canada-based alternative rappers. 2) A metal band from Honduras. 1) They formed in 1988 and released the jazz rap LP And Now, the Legacy Begins in 1991, which was critically acclaimed and sold well in Canada and the United Kingdom. The album spawned the hit single "My Definition of a Boombastic Jazz Style", which Read more on Last.fm