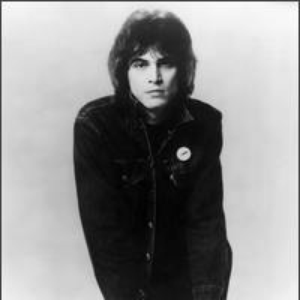 Dwight Twilley (born June 6, 1951, Tulsa, Oklahoma) is an American pop/rock/powerpop singer-songwriter, best known for his group that he fronted, the Dwight Twilley Band, and their 1975 hit single "I'm on Fire". Also having evergreen power pop tunes to his own name such as "Remedies", Twilley and fellow singer-songwriter Phil Seymour met in 1967 at a theater where they had gone to see The Beatles' 'A Hard Day's Night' film, and they soon began writing and recording together. Read more on Last.fm