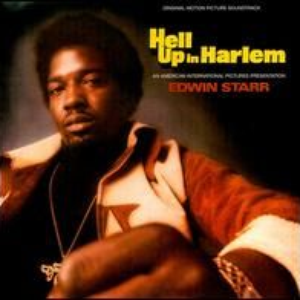 Edwin Starr (January 21, 1942 – April 2, 2003) was an American soul music singer. Born Charles Edwin Hatcher in Nashville, Tennessee, Starr is most famous for his Norman Whitfield produced Motown singles of the 1970s, most notably the number one hit War. Edwin Starr was born in Nashville, Tennessee in 1942. He and his cousins (soul singers Roger and Willie Hatcher) moved to Cleveland, Ohio where they were raised. In 1957 Starr formed a doo-wop group The Future Tones and began his singing career. Read more on Last.fm