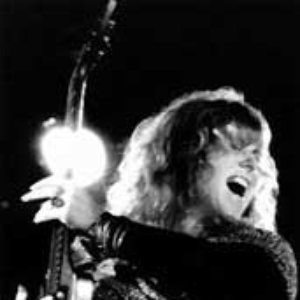 Ellen McIlwaine (born ca. October 1, 1945) is a singer, songwriter and slide guitarist who also plays piano and harmonica. As a female vocalist who mainly plays acoustic guitar, her music tends to be classified in the folk sections of record stores, despite her strong roots in blues, soul and rock music and her cover versions of songs by artists such as Isaac Hayes, Stevie Wonder and Browning Bryant. She has also recorded several covers of songs by Jimi Hendrix and "The Secret of This Lady's Heart" Read more on Last.fm