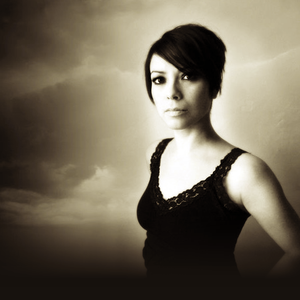 Emm Gryner (born June 8, 1975, Sarnia, Ontario, Canada) is a Filipino-Irish pop singer-songwriter based in Canada. She spent her childhood in Forest, Lambton County, Ontario. In 1995 she moved to Toronto, and the following year formed her own label, Dead Daisy Records, through which she released her first album, The Original Leap Year. In 1997 she was invited to play a set at Lilith Fair and subsequently was signed to Mercury Records in 1998, under whom she released her album Public. Read more on Last.fm