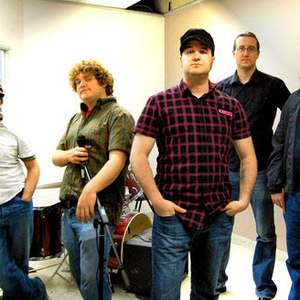 Epyllion is an alternative rock band heralding from Ottawa, Canada - and are set on taking a tired genre and re-invigorating it from a new perspective. The vehicle that Epyllion is using to give the spark of music a new flame is their first studio album 'Chance Encounters'. The album, while not their first release (two previous albums exist in the digital realm), is their first proper studio album, and is being released physically as well - for those who still have the joy of owning their favorite bands CD. Read more on Last.fm