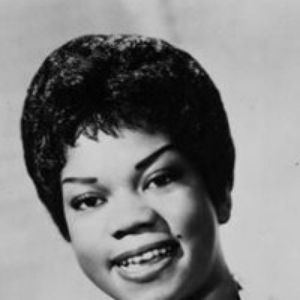 Ernestine Anderson (November 11, 1928 – March 10, 2016) was an American jazz and blues singer. In a career spanning more than six decades, she recorded over 30 albums. She was nominated four times for a Grammy Award. She sang at Carnegie Hall, the Kennedy Center, the Monterey Jazz Festival (six times over a 33-year span), as well as at jazz festivals all over the world. In the early 1990s she joined Qwest Records, the label of fellow Garfield High School grad Quincy Jones. Read more on Last.fm