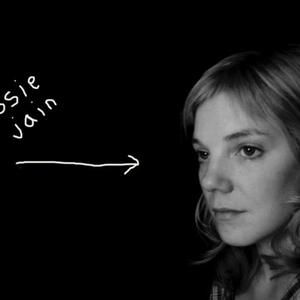 Essie Jain is English singer-songwriter born and raised in London. Jain has released four studio albums worldwide; her first full-length record, We Made This Ourselves, was critically acclaimed and drew comparisons to the British singers Sandy Denny and Vashti Bunyan. In 2011, she started her own label and released Until the Light of Morning, an album of original lullabies for parent and child. Her third album, All Became Golden, is an audiovisual project and the creative vision of Jain and filmaker Natalie Johns. Read more on Last.fm