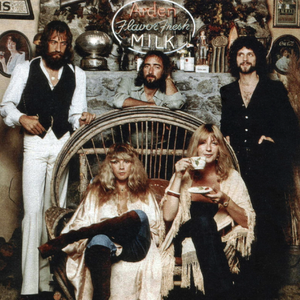 Fleetwood Mac is a British and American blues band formed in 1967. From the band's inception through the end of 1974, no incarnation of Fleetwood Mac lasted longer than two years, but all featured core members Mick Fleetwood and John McVie. Their two most successful periods have been during the late 60s British blues boom, when they were led by guitarist/singer-songwriter Peter Green, and from 1975 to 1987, when they went a pop-oriented direction with musicians Christine McVie, Lindsey Buckingham, and Stevie Nicks. Read more on Last.fm