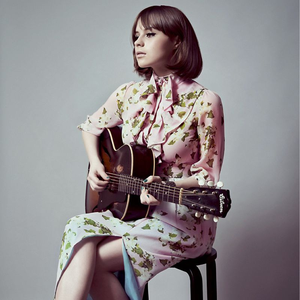 Gabrielle Aplin (born 10 October 1992) is an English singer-songwriter from Sutton Benger, Wiltshire. Aplin gained a following online after publishing acoustic covers of songs by bands such as Paramore and You Me at Six on YouTube. Since 2010, Aplin has released three EPs and toured the UK and Europe. In February 2012, Aplin announced she had signed to Parlophone and was recording her debut album. She gained mainstream attention the following November Read more on Last.fm