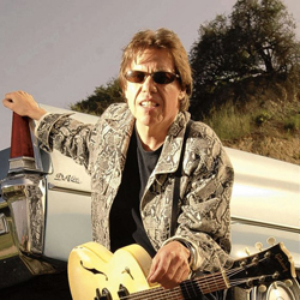 George Thorogood (born December 31, 1951) is a blues-rock and rock performer from Wilmington, Delaware. Thorogood cut his debut album titled Better Than the Rest in 1974, and released it that same year. In the autumn of 1976 he recorded his second album, the eponymous George Thorogood with his band, The Destroyers (sometimes also known as The Delaware Destroyers) and issued the album in 1977. Thorogood released his next album entitled Move It On Over in the autumn of 1978 with The Destroyers, which included the hit "Move It On Over" in 1978. Read more on Last.fm