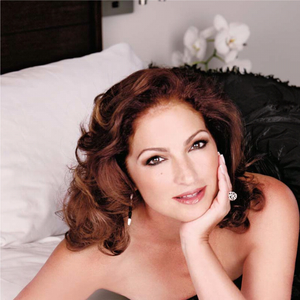 Gloria Estefan (born Gloria María Fajardo, September 1, 1957, in Havana, Cuba) is a seven-time Grammy Award-winning singer-songwriter, actress and social activist. Known as the "Queen of Latin Pop", she in the top 100 best-selling music artists with over 100 million albums sold worldwide, 31.5 million of those in the United States. Estefan is the most successful crossover performer in Latin music to date. Beginning her career in 1975 as lead vocalist for the then exclusively Spanish-language band Read more on Last.fm