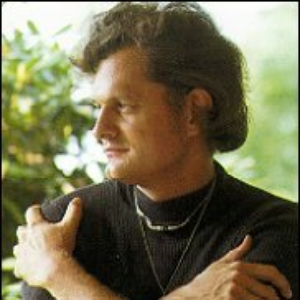 Harry Chapin (December 7, 1942 – July 16, 1981) was an American singer and songwriter. Chapin's debut album, Heads and Tales (1972), was a success thanks to the single "Taxi". His follow-up album, Sniper and Other Love Songs, was less successful; but his third, Short Stories, was a major success. Verities & Balderdash, released soon after, was even more successful, bolstered by the chart-topping hit single "Cat's in the Cradle". He also wrote and performed a Broadway musical, The Night That Made America Famous. Read more on Last.fm