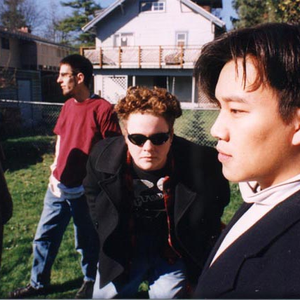 Harvey Danger was an alternative rock band that formed in Seattle, Washington in 1992 and rose to prominence in 1998 with the iconic single "Flagpole Sitta". Released from their debut album, 'Where Have All The Merrymakers Gone?', the song helped the group build its college radio fan-base. The band released their last album in 2005, 'Little by Little' (also known as 'Little by Little...'), after the five year hiatus that followed the release of their sophomore album, 'King James Version'. Read more on Last.fm