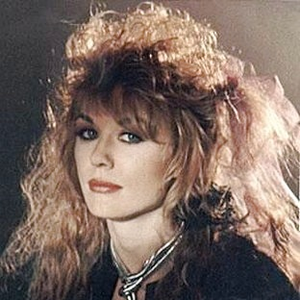 There is more than one artist with this name: 1) Heart got their start in 1963 in Seattle, Washington formed by bassist Steve Fossen and brothers Roger Fisher (guitar/mandolin) and Mike Fisher (producer and sound engineer). The group went by the names Army and White Heart before settling on just Heart in the early 1970s. Ann Wilson joined the group in 1970. Romance sprang up between her and Mike, and she came along when they moved to Vancouver to avoid the Vietnam draft some years later. Read more on Last.fm