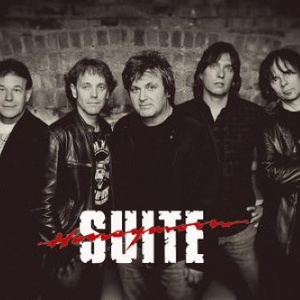 Honeymoon Suite are a Canadian rock band, based out of Niagara Falls, Ontario that formed in 1982. They were originally formed in 1982 by lead vocalist Johnnie Dee and guitarist Derry Grehan. They soon signed with WEA Canada after they released their song "New Girl Now", which won them an unsigned band contest put on by Toronto radio station Q107. Dee and Grehan recruited Ray Coburn on keyboards, Gary Lalonde(ex member of Toronto) on bass, and Dave Betts on drums. Read more on Last.fm