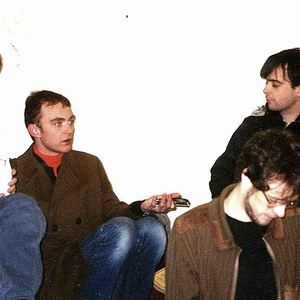 There are at least six bands/artists named Jack. 1. The most popular Jack at the moment is a Dutch rapper based in Rotterdam, The Netherlands, who released the albums 'Plan A' and 'Plan A Deluxe' in 2019 and 'Traplove' in 2020. 2. Jack is a grindcore / crust band from Hungary. http://jackgrindpunk.bandcamp.com/ 3. Formed in Cardiff, Wales in 1992, the band Jack is based around the songwriting partnership of Anthony Reynolds and guitarist Matthew Scott, both of whom had relocated to London by the end of 1993. Read more on Last.fm