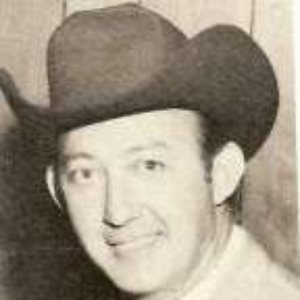 Jack Greene (born 7 January, 1930, died 15 March, 2013) was an American country musician nicknamed the "Jolly Green Giant" and best known for his 1966 hit "There Goes My Everything." Greene was born on January 7, 1930, in Maryville, Tennessee. In the early 1950's, he moved to Atlanta, Georgia, where he formed his own band, The Peach Tree Boys as a lead vocalist, drummer, and guitarist. In 1959, he moved back to Tennessee and settled in Nashville and formed his own band, The Tennessee Mountain Boys. Read more on Last.fm