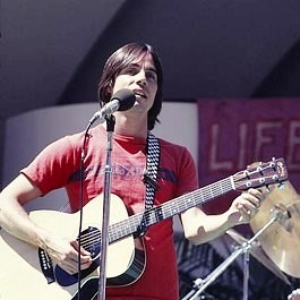 Jackson Browne (born Clyde Jackson Browne; October 9, 1948) is an American singer-songwriter known for having sold millions of albums worldwide. First coming to prominence in the 70s, the rock musician has had a long career and was inducted into the Rock and Roll Hall of Fame in 2004. Browne was born in Heidelberg, Germany, his father being an American serviceman stationed in the nation, but he moved to the Highland Park district of Los Angeles, California at an early age and soon began singing folk music locally. Read more on Last.fm