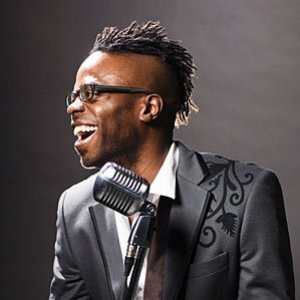 Jacksoul is a Juno award winning group from Toronto, Canada formed in the '90s. Haydain Neale was the lead singer and started the group. They offer a range of sounds from soul, jazz, funk and rock. In 1995 Jacksoul released its debut album," Absolute", "Sleepless" in 2000, "Resurrected" in 2004, "mySOUL" in 2006. On October 26 2009 the official website announced they would be releasing their first album in over three years, entitled SOULmate, was scheduled to be released on December 1, 2009 Read more on Last.fm